The following promotion is intended for viewing in Canada in the province of Saskatchewan only, and shall be construed and evaluated according to Canadian law. Do not proceed in this promotion site unless you are a legal resident of, and located in Saskatchewan.

Participation in the Promotion constitutes the entrant's ("you" or "your") full and unconditional agreement and acceptance of these Official Rules including the decisions of the judges, which are final on all matters relating to the Promotion.

CAUTION: ANY ATTEMPT BY ANY PERSON TO DELIBERATELY CORRUPT THE PROMOTION OR TO UNDERMINE THE LEGITIMATE OPERATION OF THE PROMOTION MAY BE A VIOLATION OF CRIMINAL AND CIVIL LAWS. SHOULD SUCH AN ATTEMPT BE MADE, SPONSOR RESERVES THE RIGHT TO DISQUALIFY, PROSECUTE AND SEEK DAMAGES FROM ANY SUCH PERSON TO THE FULLEST EXTENT PERMITTED BY LAW.

The Released Parties are further not responsible for: (i) electronic transmissions or entries that are lost, late, stolen, incomplete, illegible, damaged, garbled, destroyed, or misdirected; (ii) any problems or technical malfunctions, errors, omissions, interruptions, deletions, defects, delays in operation of transmission, communication failures, destruction or unauthorized access to, or alteration of, entries; (iii) failed or unavailable hardware, network, software or telephone transmissions, damage to entrants’ or any person’s computer and/or its contents, or causes beyond Promotion Sponsor’s reasonable control that jeopardize the administration, security, fairness, integrity or proper conduct of this Promotion; (iv) any entries submitted in a manner that is not expressly allowed under these rules; or (v) incorrect or inaccurate entry information whether caused by entrants or by any of the equipment or programming associated with or utilized in the Promotion. All incomplete or non-conforming entries will be disqualified. If for any reason this Promotion cannot be executed as planned, including but not limited to infection by computer virus, bugs, tampering, unauthorized intervention, fraud, technical failures, or any other cause(s) beyond the reasonable control of Sponsor that corrupt or affect the security, administration, fairness, integrity or proper conduct of the Promotion, or if the Promotion is compromised or becomes technically corrupted in any way, electronically or otherwise, Sponsor reserves the right to terminate the Promotion.

Register for your My Neighbourhood Rewards program today!

Update your e-mail in the MyNR App 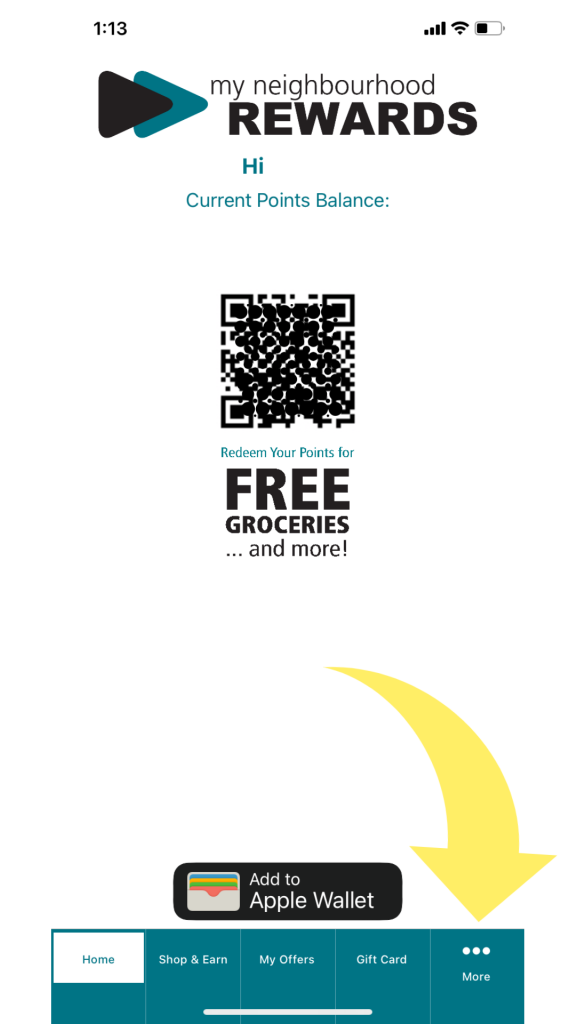 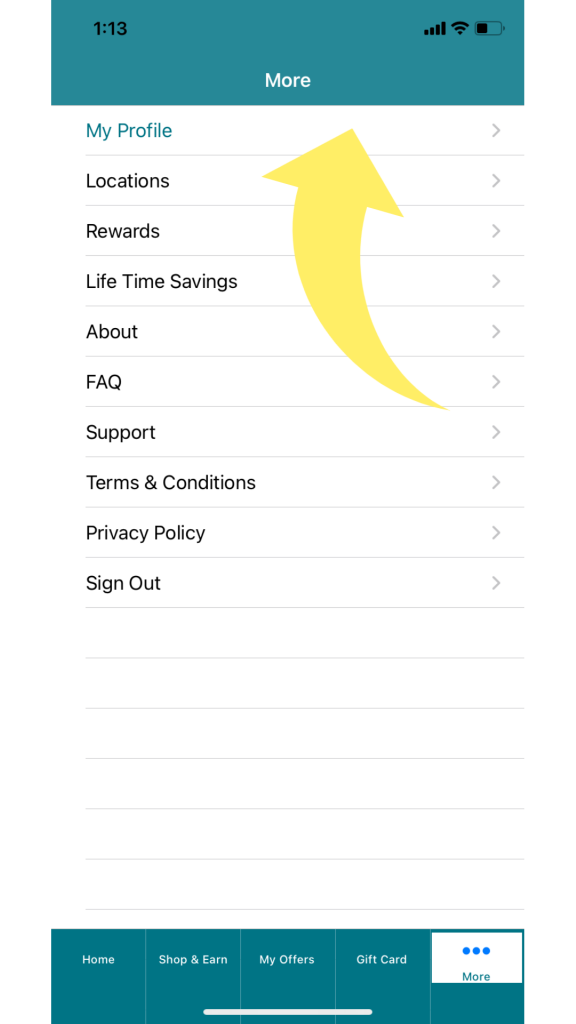 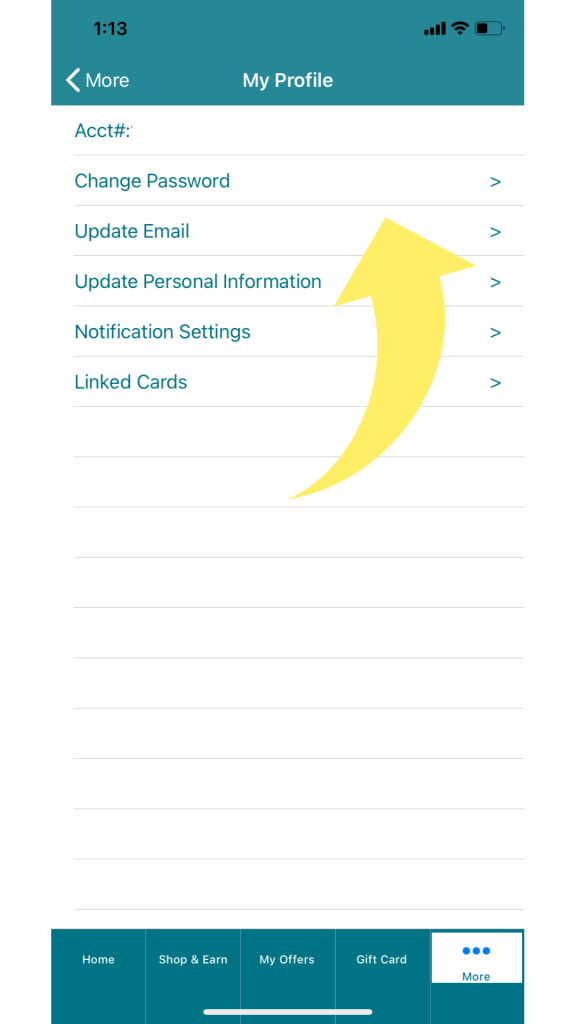 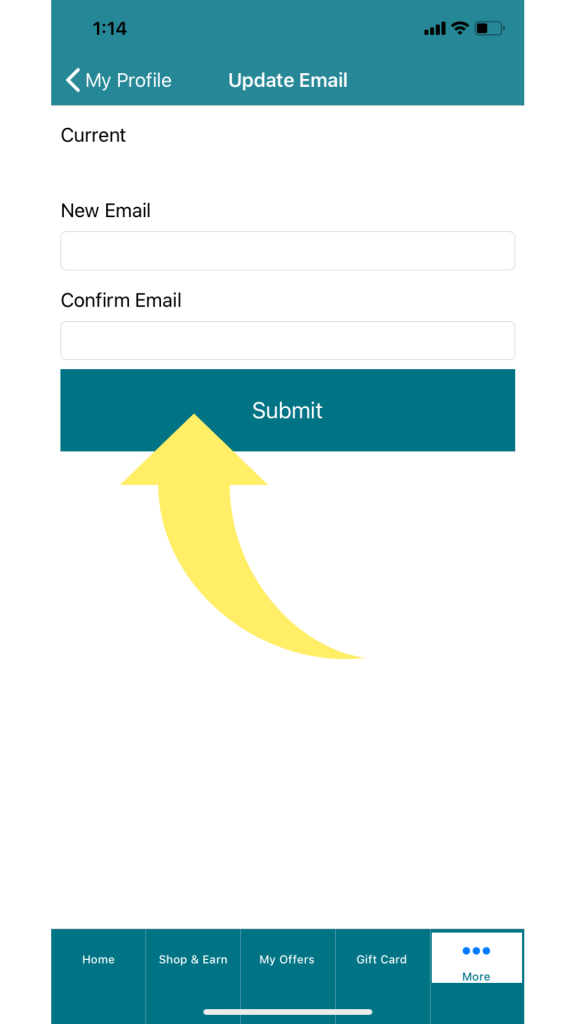